Make An AppointmentAbout Me

My general practice law firm aims to serve the various communities of Carleton and Victoria county with quality legal work, friendly service and innovative solutions to your legal issues designed to save you time and money.

My office is located at Florenceville-Bristol and I serve clients in French and English.

He worked for 2 years primarily doing family law, followed by three years in the civil litigation department of a large national firm, where he also edited their construction law newsletter.  He has represented clients all over Canada and has appeared in the Courts of Alberta, Saskatchewan, Ontario and New Brunswick. He has been involved in several matters at the Supreme Court of Canada and has appeared twice as co-counsel before Canada’s highest court. He regularly appears before the Woodstock Court of Queen’s bench. 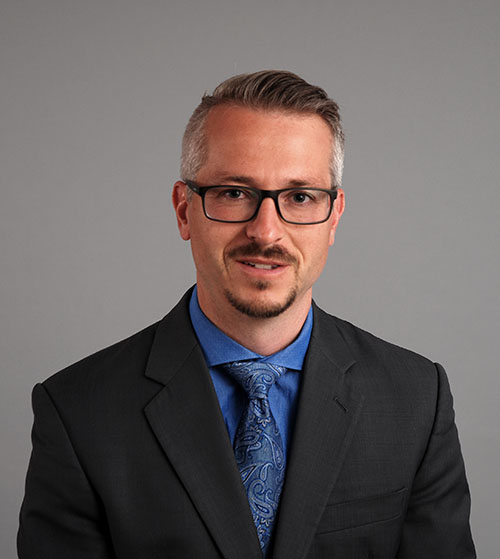 “I would highly recommend Jonathan Martin as a lawyer. He helped me through a difficult time with ease, and responded very quickly to my emails and calls.“

I would highly recommend Jonathan Martin as a lawyer . He helped me through a difficult time with ease, and responded very quickly to my emails and calls.

​Jonathan is prompt in responding , polite, knowledgeable, fair and professional..

It’s a pleasure and honor to find these qualities in a person and as most of you know more so in a lawyer. I would definitely recommend using him…. I know I will in the future again if needed. THANKS JONATHAN

Jonathan Martin has published articles on a number of topics, including on construction litigation, family law, and constitutional law. Below is a list of his publications (online ones hyperlinked): "When Is A "Bridge" Not A "Road"?: The Application Of The Builders'...
Read More